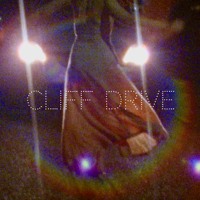 After two years away and offline, I met up with a cousin of mine who, during that time, had battled and survived cancer. I was struck by the leaps she had taken in terms of her maturity, it was palpable. The Sunshine State singer, Skyler Stonestreet, is a survivor of this disease too, and having fought for her life, and winning, there seems to be no stopping her.

Skyler has written top hits for artists like Ariana Grande & Justin Bieber, Dua Lipa, The Chainsmokers, Marshmello, Hailee Steinfeld, and more. She has also garnered the attention of some top names in the blogging sphere and so I'm glad she's making her way onto Indie Shuffle now too.

Something I've been thinking a lot about lately is youth and how, because of it, comprehending life's fleeting nature is really difficult. Skyler beautifully sings, "You think you're gonna live forever when you're young". This rings really true for me. But what comes sooner? Tomorrow? Or the next life (if you believe in that)? We do not know. If we understood our fragility, our passing youth, and our impermanence, perhaps we too would mature. When it goes unnoticed though, we live recklessly, 'doing 90 on a dark cliff drive', just as Skyler has poignantly penned. Speaking to the track she explains:

"'Cliff Drive' is about nostalgia for me, it’s about a time in my life where I was doing almost anything and trying everything, where I felt reckless but safe in that. I was on a constant chase for something new, dangerous, as long as it was freeing. Cliff Drive is a road in Santa Barbara where I grew up, and that I’ve driven down many many times. It’s a road that looks beautiful but has come with its own tragedies. This song captures the impulsive and carefree feeling of escape."

When I heard this song I was hooked. For me, it's one of those guilty-pleasure pop songs that I just have to let myself enjoy (again and again.) It reminds me a little of GRAE's "2725" which also fell into that category and has since been shown a lot of love from the Indie Shuffle listeners. And so, I trust that you'll show The Sunshine State's "Cliff Drive" as much love, if not more. Enjoy! 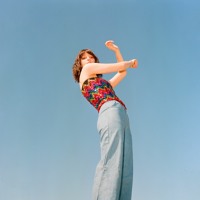 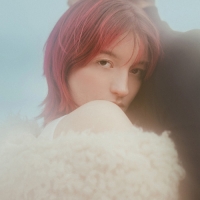 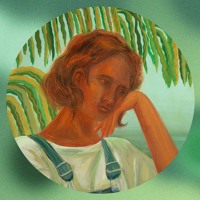 Night Palace - Into The Wake, Mystified 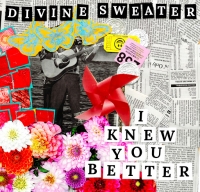 Divine Sweater - I Knew You Better