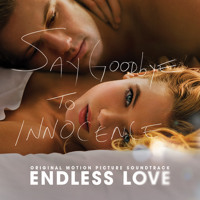 The Tallest Man On Earth Leading Me Now

A couple days back, Kristian Matsson's newest album There's No Leaving Now was unleashed to the world. Pitchfork gave it a 7.1 -- not a bad score for an album that's mostly made up of heart-wrenching acoustic ballads.

"Leading Me Now" makes its place as the 3rd track on the album, just behind two songs we've already covered ("1904" and "Bright Lanterns," the latter which had to be removed).

Without having listened to the full album, my gut feel is that the songs become a bit redundant after one listen through. They're great on their own, but I'd be hard pressed to gather my friends around for a listen. 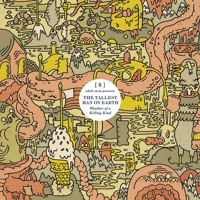