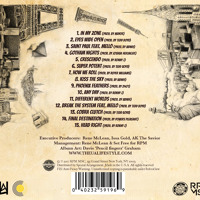 The Underachievers release their 15 track project Renaissance this Friday and are celebrating with the release of another musical diverse number.

"Saint Paul" is almost two and a half minutes of Meechy Darko and Zombie Juice's lyrical prowess over iiidwh's sobering production and showcases another dimension of the collectives rap repertoire.

Renaissance is set to drop this Friday May 19. 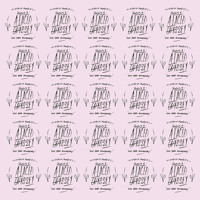 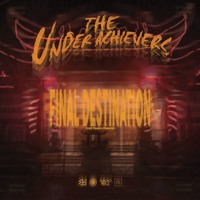 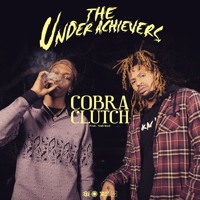 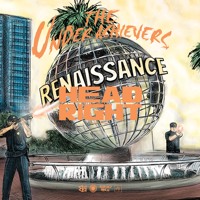