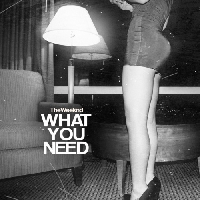 The Weeknd What You Need

It's mixtapes like House of Balloons that makes me wish we were still living in the golden era of 90s R&B music. Drake wasn't kidding around when he recently retweeted The Weeknd's new album to his 2 million+ followers: it's not often that you find something this fresh. I wouldn't be surprised at all if it becomes the next YouTube phenomenon and goes mainstream. In fact, it's rumored he's already working on a full-length with Drake - a tribute to his well-deserved hype.

Toronto-based singer Abel Tesfaye, aka The Weeknd, blends hipster culture with sensual yet sad R&B frighteningly reminisicnet of Usher circa 1997. Every song on this mixtape makes you feel like Tesfaye himself is singing directly to you, arms outstretched and pleading for some love. What could be better? House of Balloons constantly surprises with quality samples, James Blake-esque autotuning, and highly sexualized lyrics. And when I mean sexualized, I mean sexualized. Check out songs like "Coming Down" or "Loft Music" - it feels like his singing is an attempt to make sweet love to your ears.

I don't know what's up with this whole uprising of YouTube rap artists (The Weeknd was discovered by posting three anonymous singles onto the site) but I just want to warn you that this hipster rap/R&B genre (Ã  la Childish Gambino and Little B) may be put in the next Stuff White People Like.

This album is the answer for new, guilty pleasure music to make babies to. Don't forget to stop and take a moment to head to his YouTube and check out his ability to rap over a Beach House sample with a suitable,  black and white photo exemplifying the salaciousness in "The Party & The After Party". Also, you can download the mixtape for free on his official website. 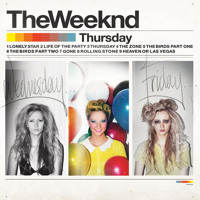 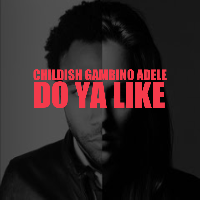