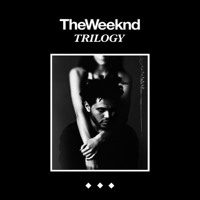 Jason Grishkoff
Published:
Nov 07, 2012
Total plays:
34,269
Saved:
307 times
Sounds like: Frank Ocean, Miguel
Tags: hip-hop, R&B, the weeknd
Why do we like this?
About two weeks ago we picked up a new track by The Weeknd titled "Enemy." Last night, a second single leaked, though it passed over our radar given the election and all. But, now that the dust has settled, we thought we'd share "Twenty Eight."

Where are these tracks coming from, you may be wondering? Well, turns out Abel Tesfaye is gearing up to release a set called Trilogy, which will include remastered versions of all your favorite songs -- as well as a few new singles.

Technically this is his first debut album (due November 13th via Universal), but when you look a little closer, it turns out this is literally just a re-release of his 3 EPs, bundled into one package. I won't even get into the fact that each of those EPs is 10 tracks long.

Where does one draw the line between an LP and an EP? Well, looks like The Weeknd is defining an EP as 10 tracks, and an album as 30 tracks. Welcome to the future, folks.
- Google Jason Grishkoff
Streaming source: https://www.youtube.com/watch?v=2_ScGcuXZqc
TOUR DATES
View all X tour dates for . 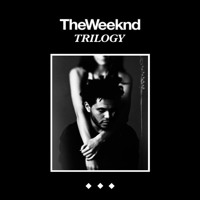 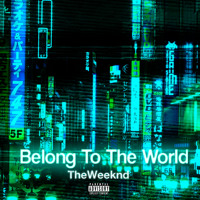 The Weeknd - Belong To The World 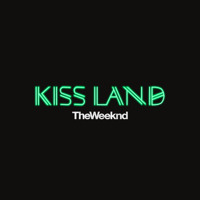