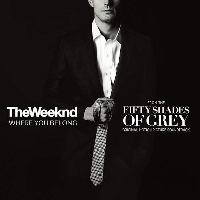 The Weeknd Where You Belong

I think I've reached the stage in my life at which I know exactly what to expect when clicking play on a song by The Weeknd. Monumental accomplishment, right?

"Earned It" was the The Weeknd's first song off the Fifty Shades Of Grey soundtrack, released back in December of last year. Today, we follow that up with what appears to be a leak of a second track, "Where You Belong."

And yep, you guessed it: this sounds like most of the other songs by The Weeknd.

You'll be able to grab the Fifty Shades of Grey soundtrack on Monday. 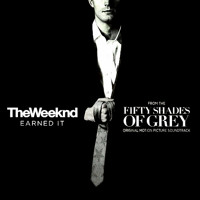 The Weeknd - Earned It