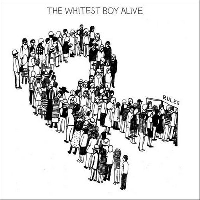 Jason Grishkoff
Published:
May 16, 2014
Total plays:
20,658
Saved:
255 times
Sounds like: Kings Of Convenience, Kakkmaddafakka, Erlend Oye
Tags: indie rock, alternative, funk
Why do we like this?

A couple weeks back I spent 10 days in the South African Karoo attending an event called AfrikaBurn (it's a lot like Burning Man). Obviously -- being in the middle of nowhere -- there was no access to internet.

And so, rather than streaming fresh music from Indie Shuffle, I was confined to the small selection of music on my phone. Fortunately one of the albums I had was by The Whitest Boy Alive.

For those of you who aren't familiar, the band is an offshoot by a member of Kings Of Convenience. They've recorded two funky albums to date (in Berlin, I believe), and pretty much fit any type of social gathering.

Right now I'm actually somewhere in the Karoo again, halfway through a 26-hour journey from Cape Town to Johannesburg. The internet's dodgy and I'm not about to stream anything off my mobile network, so I figured I'd leave you with this: "Keep A Secret" by The Whitest Boy Alive. 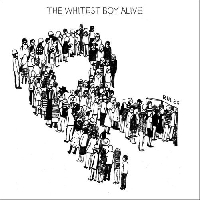 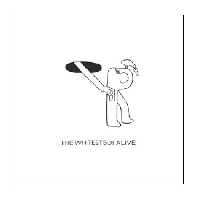 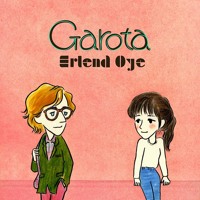