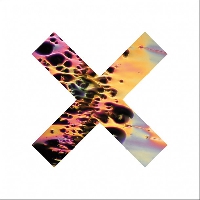 The first official single off The xx's new album Coexist was just released a couple hours ago on YouTube.

"Angels" is a slow but beautiful song -- nothing fancy here, just a pretty spectacular band doing exactly what they became popular for in the first place.

It's been a long time since we've played you anything new. This song is called "Angels," it is the first single from our new album, Coexist. We've been playing this song live recently, so it feels good to share with you the version we've been working on for so long. We hope you like it. xx

The album will be released via Young Turks on September 11th, but can be pre-ordered today. The kicker? You'll get a free copy of this song with your pre-order. 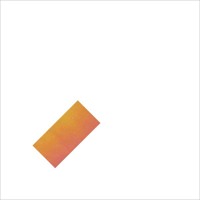 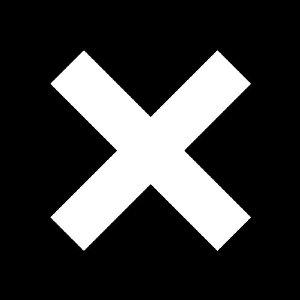