The xx vs TLC No Angels (Bastille Cover Ft. Ella)

It's been awhile since I heard such a delicious mash-up. "No Angels," fusing TLC's "No Scrubs" and The xx's"Angels" is sure to satiate your ear buds.Dan Smith and Ella do further justice to the musical fusion with their unexpectedly stunning vocals.

Thankfully, there's more where this came from. The track is part of London quartet Bastille's recently released mixtape, Other People's Heartache Pt.2, with the first part released February 2012. According toFaded Glamour, the mixtape referencesa whole host of films from a Psycho introduction in "No Angels" to Donnie Darko references in "Thinking Ahead."

Be sure to download the entire cinematic mixtape,available for free (yay!)hereand keep up withe the band viaFacebook and SoundCloud.

THE XX VS TLC 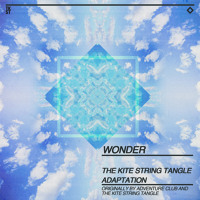 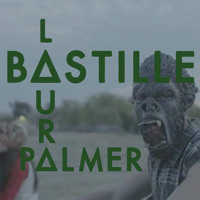