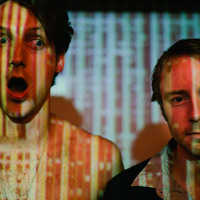 The Zolas Knot In My Heart

Justin Lam
Published:
Oct 07, 2012
Total plays:
22,119
Saved:
192 times
Sounds like: Said The Whale, Mother Mother, The Shins
Tags: indie rock, alternative, lo-fi
Why do we like this?
There's a lot of decent indie rock coming from Canada these days, and I'm glad that I've managed to stumble upon The Zolas today. They released their second album Ancient Mars a few days ago, and it ticks all the right boxes for me - no doubt about it.

One track in particular, "Knot In My Heart," was the highlight of my listening experience. It's oddly catchy -- I say oddly only because on first listen, you wouldn't believe how a song with so little variation could somehow get stuck in your head.

It's a bit grungy and garage-y, with jagged guitars and pulsating bass. It's melodic lo-fi pop/rock at its best, with some serious catch to it. The chorus just plays off the verses so well with its instrumentation, warranting replay after replay.

If you have some spare time check out "Observatory" as well, it won't disappoint! 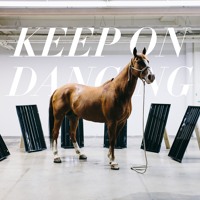 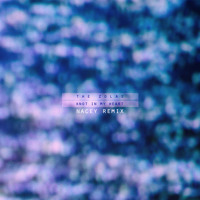 The Zolas - Knot In My Heart (Nacey Remix) 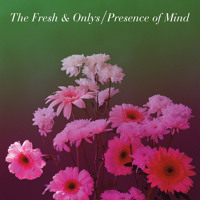 Arbouretum - Destroying To Save