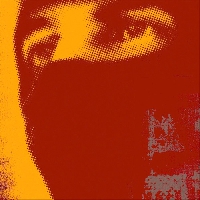 It's Sunday, which means that I'm going to chill out a bit and pull something from a few years back. Specifically, a smooth little trip-hop doozy by Thievery Corporation.

Featured as a bonus on the Asian release of their 2008 release Radio Retaliation, "Mandala" brings the musicianship of Anoushka Shankar, a beautiful British Indian sitar player who just so happens to be the daughter of Ravi Shankar.

Joining the sitar together with the trip-hop beats of Thievery Corporation seems like a natural pairing -- though with musicians of this caliber, I assume it'd be hard for them to mess up. Perfect for a cloudy Sunday! 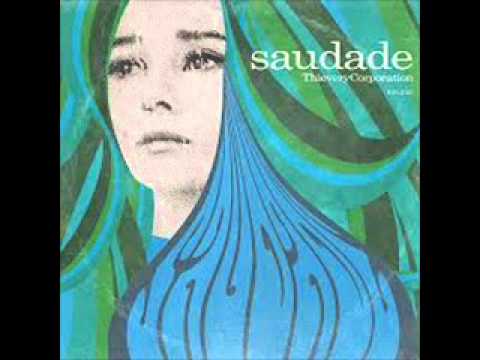 Thievery Corporation - Depth Of My Soul 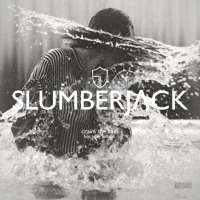 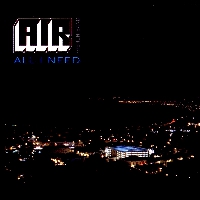 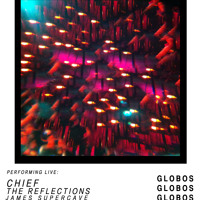