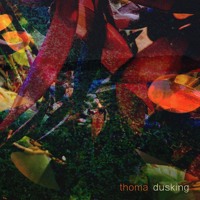 When you practice something, you get better at whatever that is."Dusking" is sort of like that. I'd say it's definitely better for me after my second listen. Everything has its limits though, right?

Can you imagine if this song improved with each listen, infinitely? Eventually, you'd have a hard time playing other music. You might even have struggle to do anything besides sitting around playing this track repeatedly.

It's a scary thought, to be brainwashed like that. Luckily we're not at a stage where songs can be engineered to continually get better with each listen, so we're safe in some sense. However, with the emergence of AI, a future of weaponized pop stars who are engineered by government militaries to make music that brainwashes you actually isn't far off.

Maybe this is the dusk that Thoma is referring to. The closing out of an era.

Make sure to check out Emancipator'sLoci Recordsfor more releases like "Dusking." Specifically this beaut from Framework. 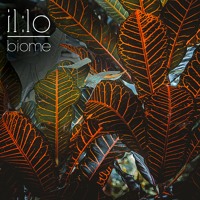 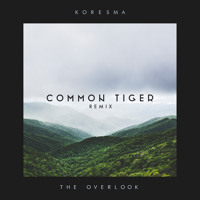 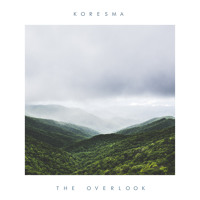 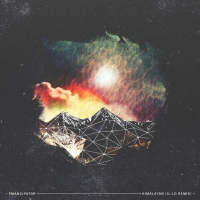