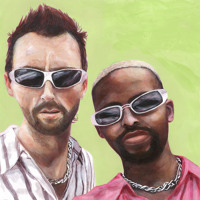 At this point South African artist Thor Rixon has become a bit of an Indie Shuffle regular. Clearly he's got a little magic to his craft, because it's not just me blogging about him either.

His most-recent pitch to us came in the came in the form of a song titled "Dark Side" that sees him join forces with fellow South African Deep Aztec.

While the song itself has an upbeat indie funk vibe, the "dark side" of it covers topics such as drugs, relationships, and well, all the other stuff in our lives that can go "dark." From my standpoint it makes for a rather nice contrast. 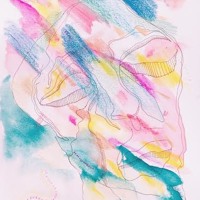 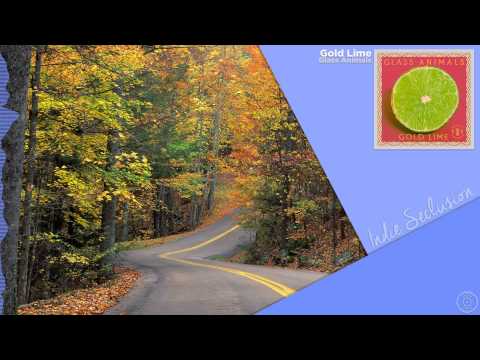 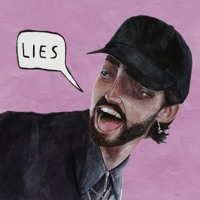 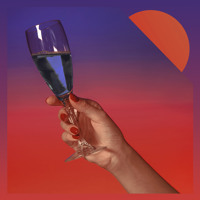