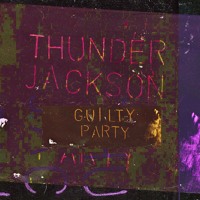 So you guys know The Postal Service, right? A band made up of two members halfway around the world from each other. They were one of the first breakouts to do it, and these days I suppose it's not all that uncommon. But Thunder Jackson have something pretty cool going on...

One of them is based in Oklahoma. The other is based in Wales. And they met, of all places, in a taxi in Los Angeles. Which makes for a pretty "small world" experience, right?

"Guilty Party" is their first song, and I reckon we're one of the first to ever pick it up. Which makes us super hip, right? BUt of course not as hip as them -- they're the ones making him music.

Anywho, I digress. Hope you enjoy the music. 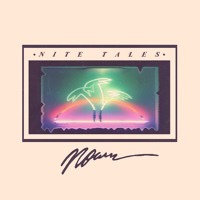 Noirre - My Mistakes Were Made For You