What happens when you put a bunch of talented musicians together in a studio? Well, lots of things. And Thundercat is one such example.

Fronted by bass player Stephen Bruner (descriped as a "virtuoso"), Thundercat has already made a mark on two of 2015's most-popular albums: To Pimp A Butterfly by Kendrick Lamar and The Epic by Kamasi Washington.

"Them Changes" comes off a mini-album (otherwise known as an EP?), due for release on June 22nd via Brainfeeder.\ 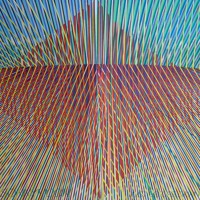 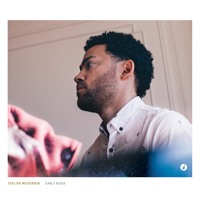 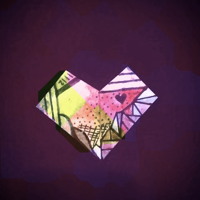