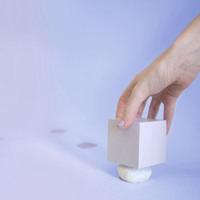 One of the biggest all-round legends of the Australian music industry has returned in the new year with plenty of firepower.

Aside from playing in Gotye's live band and creating plenty of music of his own, Melbourne-based Tim Shiel has also become an incredible support of the local scene as a radio presenter (Double/Triple J's "Something More") and label manager (Spirit Level).

Back in late 2013, Shiel created an incredible soundtrack of pulsating electronica for an iOS game called Duet which we featured as an entire Sunday Night Chill segment. The game has been a huge success, and a big part of that is the accompanying music, which fits the feel and scheme of the puzzle game to a tee. Now, Shiel has released a new EP, Duet: Encore Chapters. We're featuring one of the tracks, "Ambition," here today. 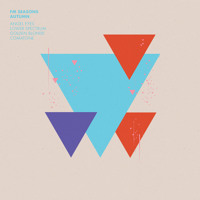 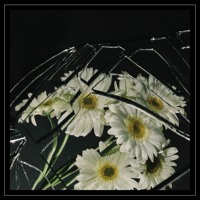 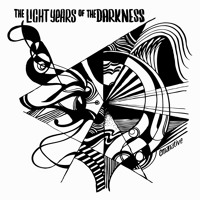