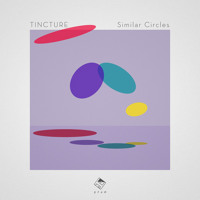 kid-sam
Published:
Feb 05, 2014
Total plays:
4,853
Saved:
57 times
Sounds like: The Knife, Purity Ring, Shlohmo
Tags: Experimental electronic, synth, electronica
Why do we like this?
Tincture (aka Brisbane's Luke Dalton) released what was, in my opinion, one of the standout debuts of 2013 with "Tryst." Now he's back with an equally good follow-up single, "Similar Circles."

Featuring Tincture's signature lush synths and sharp, bleeping percussion, "Similar Circles" is a dark, bouncing tune which, both lyrically and musically, never seems to resolve to a place without tension. The Shlohmo-esque vocal samples never allow the "repeating, repeating, repeating" beat to feel stagnant, rather giving it a renewed sense of life every time the kick drum comes back around.

Following a stellar 2013 (which included a track on a mixtape by XXYYXX and support slots with the likes of Purity Ring and Daedalus), this year is set to be even bigger for Mr. Dalton, with his debut EP set to drop in the coming months.
- Google kid-sam
Streaming source: http://soundcloud.com/siloarts/tincture-similar-circles
TOUR DATES
View all X tour dates for . 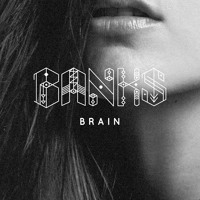 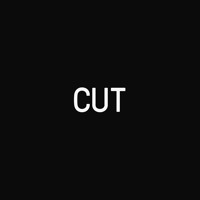