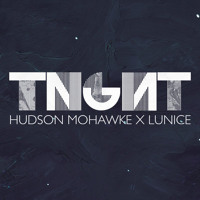 Lori Kay
Published:
Jul 23, 2012
Total plays:
15,455
Saved:
89 times
Sounds like: Lunice, Hudson Mohawke, Diplo,
Tags: Electronic, electronic hip-hop, trap
Why do we like this?
At the tip-top of trap hop, Lunice and Hudson Mohawke collaborate as TNGHT and have let this gem "Higher Ground" slip of their release due out within the next few days. After their introductory Four Loko sponsored show at SXSW (does that give you a hint of the vibes we're getting from this track?), they have everybody sitting off the edges of their seats dying for their release which will shape and sharpen the game once more.

"Higher Ground" is the theme song to trap songs. It has the that subversive bass, bellowing trumpets, a paced high-hat, and the quintessential trap slurred vocals. But whats so magnificent is that they're all done to perfection. They make it physically impossible to resist the tyranny-inducing marches of beats.

While still prioritizing their independent acts, we hope to hear more and more and more from TNGHT; it's magic.
- Google Lori Kay
Streaming source: http://soundcloud.com/brasstracks/tnght-higher-ground-brasstracks-remix-2
TOUR DATES
View all X tour dates for . 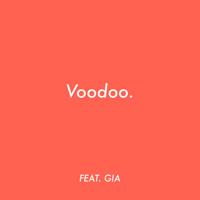