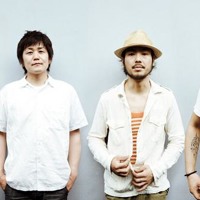 Jason Grishkoff
Published:
Dec 14, 2009
Total plays:
5,283
Saved:
16 times
Sounds like: El Ten Eleven, Rodrigo y Gabriela, Eksperimentoj
Tags: ambient, instrumental, math rock
Why do we like this?
It's not every day that we write about Japanese artists (for now, at least), so I'd recommend you take advantage of this! Formed in 2000, Toe is often lumped into the post-rock genre, though it is probably more appropriate to call them math-rock/instrumental (with occasional singing). While their sound is often melancholic and guitar-driven, the true beauty can be found in the frantically tight drumming of Kashikura Takashi, whose unpredictable beats seamlessly tie together the acoustically pleasing arrangements throughout  this, their first release in three years.

For Long Tomorrow will be toe's first release since the new sentimentality e.p., which was released three years ago. It will also be their first original album in nearly four years, as their last full-length original release, the book about my idle plot on a vague anxiety, came out back in 2005. Among the album's thirteen tracks, there will be a few collaborations, including Clammbom's vocalist Harada Ikuko in the song After Image, Hoshikawa Yuzuru (DRY RIVER STRINGS, ex-UP AND COMING) in Say It Ain't So, and former Cymbals vocalist Toki Asako in Goodbye - Bolachas 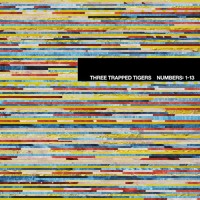 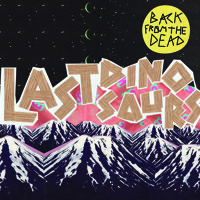