The release of Tokyo Police Club's new album Forcefield is quickly approaching, so it only makes sense that they'd unleash a new single.

"Tunnel Vision" bares little resemblance to the Justin Timberlake song of same title. Rather, it's an upbeat, fast-paced indie rock track that showcases all of Tokyo Police Club's raw talent.

If you're digging what you hear, be sure to pre-orer the album here. 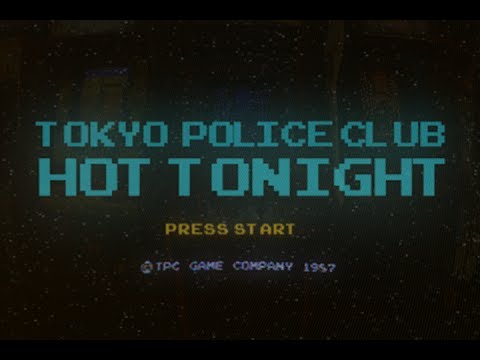