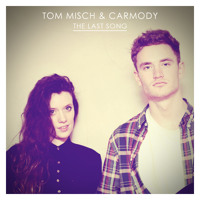 Have you checked out our Indie Shuffle Community yet? If not, you might be missing out.

For example: I discovered this song while browsing through submissions by our fans, and it instantly jumped out as a winner.

Tom Misch and Carmody form a fantastic duo on "The Last Song," a track released roughly two months ago. Since then they've followed up with two others singles: the first titled "We Used To Know "(equally enjoyable -- albeit slightly more downtempo); the second titled "Release You."

Digging it? Get your fix here. 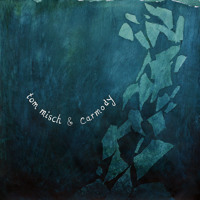 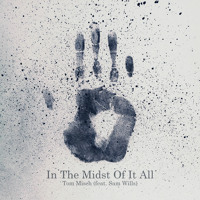 Tom Misch - In The Midst Of It All (Ft. Sam Wills)