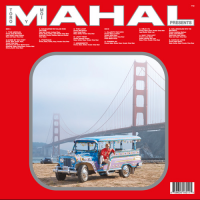 Toro y Moi keeps surprising and with The Mattson 2, they create a funkadelic glitter wave of sounds that gives me all the vibes.

Toro y Moi has been designing an identity for a while now and has shown their versatility from electro chill through to narrative explorations in indie pop, but with "Millenium," they also show their ability to not only add on to a sound but create a collaborative character in music that delivers pure funk and groove sounds to the masses.

It's such a groovy track that I found myself daydreaming of glitter rocks and kaleidoscopes just purely influenced by my ears. 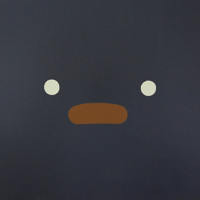 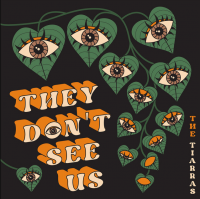 The Tiarras - They Don't See Us 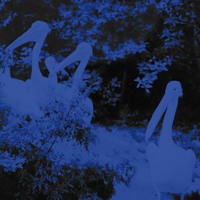