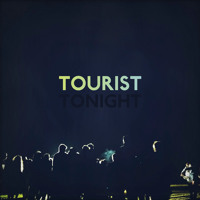 Take a tip from Tourist (a.k.a Will Phillips), and "Never Stop" -- he never seems to. It's very possible that with his latest EP, Tonight (due out February 18, 2013) Phillips has finally found his footing.

Tourist (formerly known as Little Loud) has struggled to solidify an identity since his 2010 remix of "Nice Girls." His 2012 release, Placid Acid, hinted at definite direction, and releases like "Your Girl" and "We Are Fine" fanned the flames -- both tracks receiving massive praise in the blog world. Now, in 2013, it's the physical world Tourist wants to woo, and his latest EP might do just that.

Maintaining the ambiance he's known for, Tonight approaches the signature sound with a glistening determination and a heavier stomp. Tourist digs a little bit deeper, gets a little bit meaner, and much to our excitement, proves he's got no fear to get a little loud (pun intended.)

Tourist has been persistent -- his musical mark made a definite gouge in many of us, now deep enough for permanence. With all that we've learned of him over the past couple years, "Never Stop" seems a fitting anthem to Phillips's journey, a nod to the human experience, a defiant fist raised to the next challenge -- and we're privy to the fight. Bravo Will Phillips and to everyone else, enjoy! 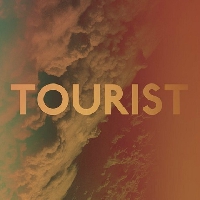 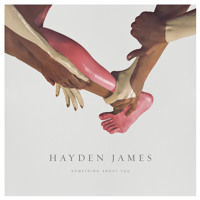 Hayden James - Something About You 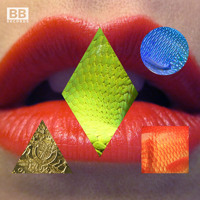