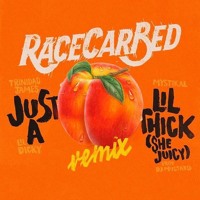 Trinidad James' track "Just A Lil' Thick" was a song meant to be a body positive anthem for plus-size women, but instead came off as sorely misguided; there's apparently something wrong with being fat, "bruh," and instead you should aim to be "thick." It was never intended to be high art, but somehow a production duo from Baltimore found an inkling of hope for this otherwise forgettable record.

The duo in question, RaceCarBed, injects James' collaboration with Mystikal and Lil Dicky with serious club grit. Exchanging the current top 40 rap starter kit for explosive amounts of bass, subs, and insane drops, RaceCarBed changes the track into a subwoofer melting foray into drum and bass, dubstep, and everything in between.

Their edit definitely has the rave crowd in mind: Kandi beads, neon booty shorts, and light shows galore would complement their interpretation gloriously. Overall, their take on James' record is simply more interesting, arresting, and out of left field; the lyrics are still the same -- and still misguided -- but at least the construction will make you fist pump like a Red Bull addled 20something at HARD Summer. 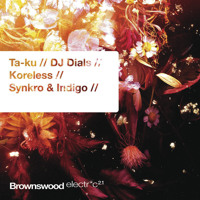 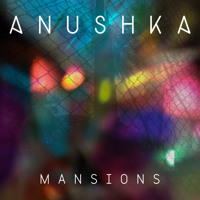 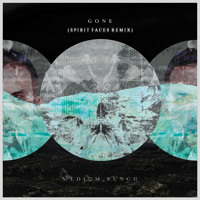