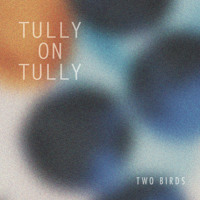 "Two Birds" struck me instantly. It's a catchy blend of deliberate, delay-laden synths and huge beats, while a majestic melody soars on high. The synths and the open vocals have a definite 80s vibe to them. I can certainly hear a little Depeche Mode and The Human League influence.

The track is a love song through and through. The lyrics tell the tale of a young couple struggling with a dying romance. There's a real air of rawness and honesty driving the whole track, adding depth to an already emotional song. The wide chords swing from beat to beat, really getting you into the groove of the track. The track builds in density and emotion, growing more and more powerful throughout.

The stunning vocals of Natalie Foster really make this track. Faultlessly traipsing through a massive vocal range, she's equally captivating and catchy. It's a promising sign for the Melbourne band, who, following a successful crowdfunding campaign, will be releasing their sophomore EP in 2015. 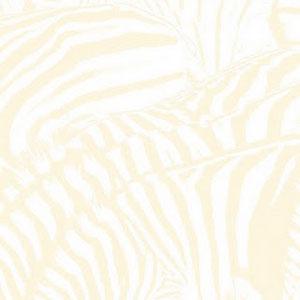 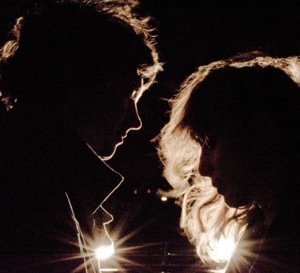