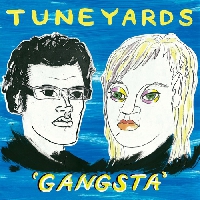 Having capitulated to Merrill Garbus's, a.k.a tUnE-yArDs, taste for creative capitalization and spacing in the headline of this review, I am now going to revert to lower cases in describing her new album, whokill (which drops April 19), for the sake of my own sanity. But that's the only resistance I'll put up towards her and her face-painted, genre-bending creation. whokill, the second album from this musical mad scientist of the indie age, is a get-you-off-your-ass-and-dance-like-a-crazy-person collection of tracks that evoke an incredible, intoxicating freedom: of sound, of movement, and of attitude.

The vocal acrobatics of Garbus have become the subject of much praise this year; her ability to track and loop her own voice would be impressive enough without the added plus of her remarkable vocal range. She makes noises that most artists wouldn't think of doing, let alone execute with such verve and passion. Furthermore, the tone of her singing voice is thick, almost toothsome, giving every hook an added weight and making each combination textured. The musical eccentricities work because they're performed with skill; Garbus sings with a rage that is palpable, and yet is saturated with joy.

Those forces really come through on the tracks "Bizness" and "Gangsta," which have been available prior to the album's release. They're good indicators for the rest of the album's spirit, though Garbus changes the pace on tracks like "Riotriot," a pleading song made up of conflicting battle cries and confusion, and "Wooly Wolly Gong," an awesome, kind of creepy-in-a-good-way lullaby.

"Powa" slows it down as well, but in the form of a dirty, sexy, slow burn of a jam. "Your power inside gives me thrills I can't deny," she wails, then hits a high note of Mariah Carey levels. I mean, damn "” the feeling is mutual. 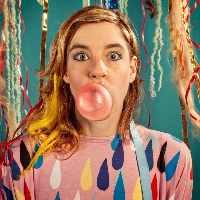 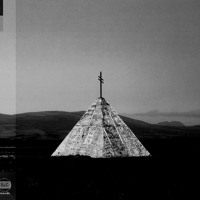 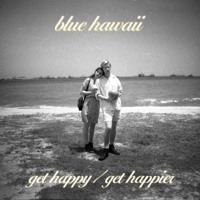