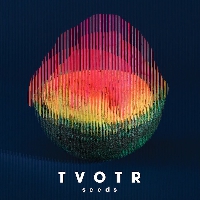 TV On The Radio Careful You

TV On The Radio are gearing up to release their fifth studio album Seeds, today releasing the second single off the album.

"Careful You" follows last month's "Happy Idiot," which was a pretty upbeat indie rock track. Where that one kept the tempo fast, this one sees the band take a slower, more pensive approach. The result is moving, easy on the ears, and slightly reminiscent of a 90s classic a la Phil Collins or Seal.

If you were to ask me, I'd say these guys are batting 2/2. If you agree, you can pre-order their album here.

TV ON THE RADIO 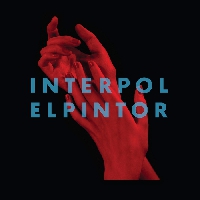 Interpol - All The Rage Back Home 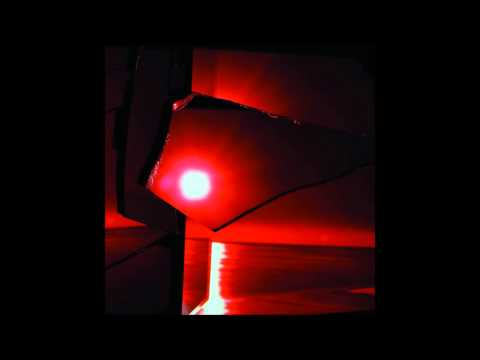 TV On The Radio - Repetition