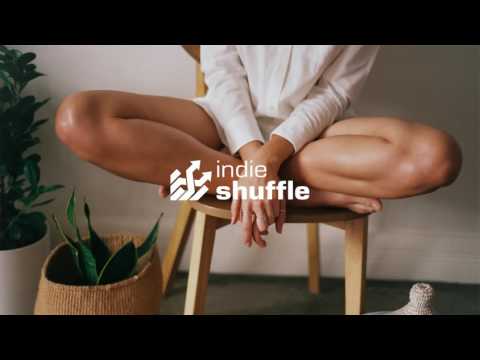 Dylan Heneck
Published:
Nov 03, 2016
Total plays:
14,276
Saved:
119 times
Sounds like: Absofacto, Of Oceans, Caribou
Tags: Electronic, indietronica, electronica
Why do we like this?

Twig. A word often overlooked in the English language; aptly defined as a "slender woody shoot growing from a branch or stem of a tree or shrub," whose uses throughout history have remained unchanged. For that, it's significance is almost unparalleled.

EDIT: Upon further research apparently twig has other meanings as well. Most notably so, as pointed out by Google: "to understand or realize something." Example: "it was amazing that Graham hadn't twigged before."

Which leads me to believe that the third meaning of twig is actually to describe a new age drug, to which the previous sentence remains a good example of how to use it in a sentence.

Poor Graham, all of the kids at school always used to tease him for being too pussy to twig. 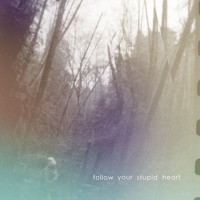 Sounds like: Of Oceans, The Books
Tags: Electronic, ambient, minimal electronica
Save (169) 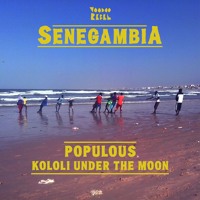