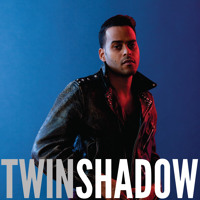 Jason Grishkoff
Published:
May 02, 2012
Total plays:
16,955
Saved:
133 times
Sounds like: Toro y Moi, Wild Nothing
Tags: electro-pop, dream pop, toro y moi
Why do we like this?
Twin Shadow is lining up for a new album Confess, and yesterday dropped this somewhat 80s-sounding single "Five Seconds." I wasn't initially blown away, but the song has grown on me a bit so I thought I'd cover.

Dominican-born George Lewis Jr. Lewis is the man behind Twin Shadow, a one-man band currently based out of Brooklyn. His 2010 album Forget was produced by Grizzly Bear's Chris Taylor, and was equally as 80s new-wavey as this track.
- Google Jason Grishkoff
Streaming source: https://www.youtube.com/watch?v=HiC9XNQSxFQ
TOUR DATES
View all X tour dates for . 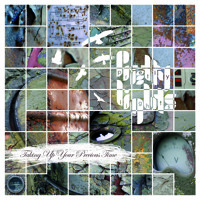 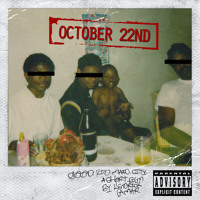 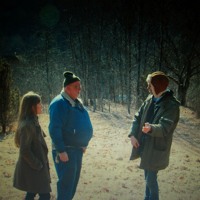 Dirty Projectors - About To Die 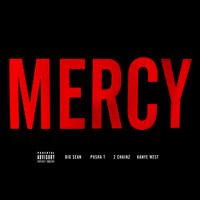