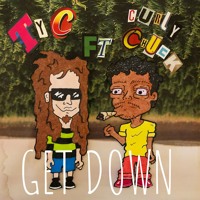 Tyc Get Down (Ft. Curly Chuck)

This is my first introduction to rising producer TyC. A former member of the band Carousel, TyC has spent the past few years honing his craft and is readying the release of his new EP this year. In anticipation of what's to come TyC has dropped the funky single "Get Down."

The track features a bouncy hip-hop beat with lyrics supplied by Cleveland rapper Curly Chuck. TyC produced, mixed and wrote  the hook for "Get Down" with frequent collaborator Sonny Step. Together with Chuck they have combined for a thrilling slice of contemporary hip-hop.

The accompanying film clip is also worth checking out here. 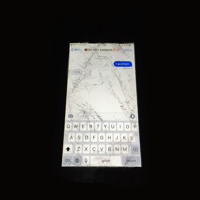 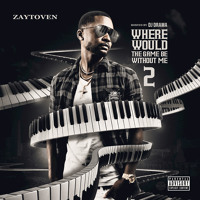 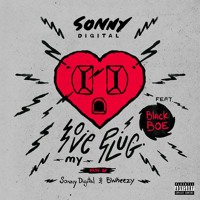 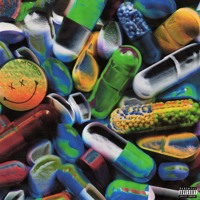