Rhett Flowers
Published:
Jan 22, 2014
Total plays:
66,320
Saved:
859 times
Sounds like: Toro y Moi, Washed Out, Explosions in the Sky
Tags: Electronic, downtempo, ambient
Why do we like this?
Tycho has long been the solo project of San Fran's Scott Hansen, but on his upcoming LP Awake, he has followed in the footsteps of bands like Washed Out and Toro y Moi and has fleshed out the musical components with a live band.

There's always a risk when changing the sound with something like this, but with Tycho, I think the new three-piece band works. The same vibe is there, with whispery guitar lines sounding like something out of an Explosions in the Sky record. There's also still an ambient theme to his music, but now it's rounded out and more colorful than it's ever been. 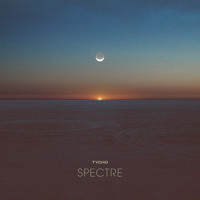 Sounds like: Explosions In The Sky, Com Truise, Boards Of Canada
Tags: ambient, instrumental, tycho
Save (631) 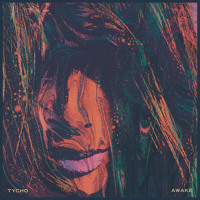