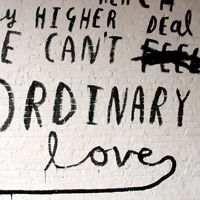 Jason Grishkoff
Published:
Dec 16, 2013
Total plays:
18,771
Saved:
317 times
Sounds like: Coldplay, Doves
Tags: indie rock, alternative, electronic-rock
Why do we like this?
Being in South Africa during Nelson Mandela's passing has been interesting, to say the least. Without saying too much, I can posit that the vast majority here have been deeply touched.

But for me, it's the international grieving that presents itself as more interesting. On one hand, it seems a like there's a bit of a bandwagon effect. On the other hand, there's a legitimate truth to the impact this man had on the rest of the world.

Irish band U2 are one such international group who flew to South Africa to pay their respects. There was good reason, of course: Bono is a champion of many of Mandela's altruistic beliefs, and their song "Ordinary Love" provides the soundtrack to the film Mandela: Long Walk To Freedom. Today they released Paul Epworth's rendition which, in my opinion, brings out the best in the song.
- Google Jason Grishkoff
Streaming source: http://soundcloud.com/u2/ordinary-love-paul-epworth-version
TOUR DATES
View all X tour dates for . 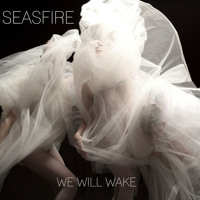 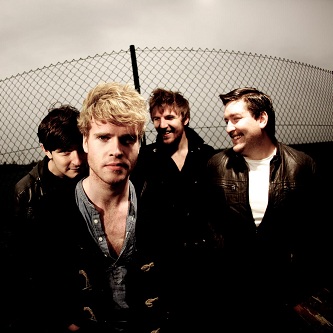 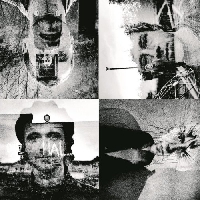