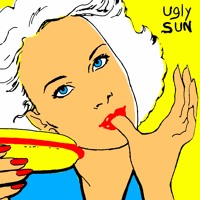 Ugly Sun has an affinity for the unbeautiful. Hailing from Buffalo, NY, the band has used their steel city edge to bridge the gap between garage punk and emotive indie.

"Rock and roll has become so shiny," explains front-man/bassist John Crook. "It used to be about the underbelly, the dark parts of society; the dirty parts," he continues. "We want to make rock and roll ugly again."

"Contagious" is one of the main songs on their Painted Post EP (due out in the next few months) to play into this sentiment. Other songs like "Keep Me Safe" maintain a brightness implying an optimism, where "Contagious" dives right into "lovely despair" - in style though. The guitars are heavy, the singing flowing between fear and anger and the production kept polished.

Ugly Sun sees 2017 as a chance to define themselves and they’re not wasting any time - Painted Post will be followed immediately by a full-length album. “The goal is to play as much as possible, in front of as many people as we can,” says Crook, “[playing live] is the biggest reason we do this and we can’t wait to play this record.” 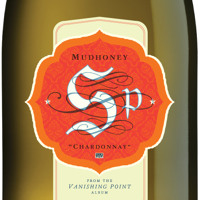