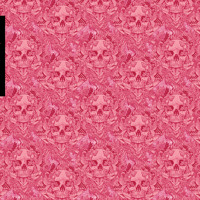 Rhett Flowers
Published:
Jan 09, 2013
Total plays:
5,337
Saved:
46 times
Sounds like: Black Angels, Sonic Youth, My Bloody Valentine
Tags: female vocalist, indie rock, rock
Why do we like this?
While watching Anthony Bourdain's last season of No Reservations, I heard the familiar sounds of one of Austin's best rock bands, Ume. Bourdain treated the group to a dinner at a local gastro-pub (they joked about how they're usually too poor to eat at such places). If all their success continues, they might be able to throw down on such meals regularly, as they are slowly gaining some much deserved attention.

Ume's sound is similar to such dissonant rock bands as Sonic Youth and Pixies, although they have a little more edge to them than the latter. Lauren Larson's vocals add that extra ethereal element to the music that makes them unique enough to push them to the next level.

"Captive" is a track from their 2011 debut album Phantoms. I imagine we're in store for another record release soon from this trio; if they come through your city, you gotta check them out!
- Google Rhett Flowers
Streaming source: https://www.youtube.com/watch?v=domB9HIhRck
TOUR DATES
View all X tour dates for . 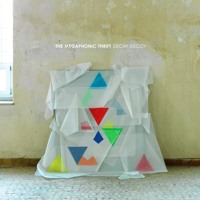 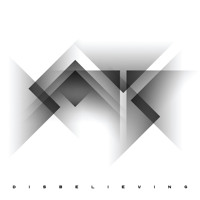