Underlights Now That You're In Love

Monica McClure
Published:
May 10, 2012
Total plays:
10,992
Saved:
46 times
Sounds like: Tame Impala, The Beatles, Oasis, Black Rebel Motorcycle Club
Tags: psychedelic pop, tame impala, australian
Why do we like this?
The first time I heard Underlights, I immediately contacted my brother Hugh and insisted he review it. He didn't, so I thought I'd better take up the mantle because I think this band is too special to keep playing small gigs in dingy Sydney bars. Not that I don't love dingy Sydney bars.

Underlights suddenly popped up on my radar out of nowhere. Their track "Now That You're In Love" was the band's only available track (released on an Australian radio website), and started getting a whole bunch of positive reviews and domestic airplay. I think a few people would have assumed it was a one-off piece of genius but Underlights have just released a solid follow-up single from their self-titled EP, "Remnants," to equally positive reviews.

"Now That You're In Love" has some great Beatles-esque psychedelic riffs and vocal harmonies, with other tracks from the EP showing more of a later 90s Brit-pop influence. The whole EP takes me back to rainy days in London, although that might just be because vocalist Jack Friels has refreshingly avoided putting on a fake American accent like most Australian artists seem to do these days. Respect.
- Monica McClure
Streaming source: http://soundcloud.com/the-a-3/now-that-youre-in-love
TOUR DATES
View all X tour dates for . 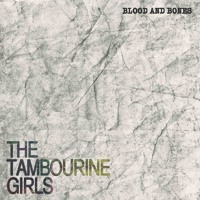 The Tambourine Girls - Blood and Bones 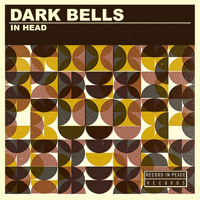