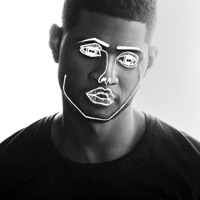 I'm not even sure I like this remix, but it's Disclosure, so it has to be heard. The brothers have obviously realized they are onto something with their remixes of R&B/hip-hop tracks. This re-haul comes fresh after they gave away their remix of Pharrell and Jay-Z's classic "Frontin'."

The "Good Kisser" remix is far from their best work, however it is, as always, easily danceable. I've had a second listen now just to make sure I'm not being overly critical. I think it's best you have a listen and decide for yourself.

If you're one of the few who have never heard of Disclosure, then make sure you listen to their debut album Settle at least a billion times before next week. 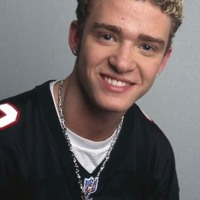 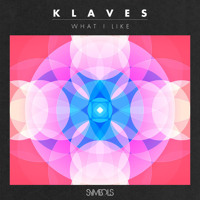