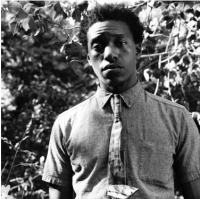 Versis is earnest. The 25-year-old Angeleno fell in love with music at a young age and put a ring on the queen by high school. A staple at open mics and shows, I've even seen youg Versis chill outside club shows when he was too young to get inside, just to try and catch a vibe.

After a respectable debut album and a string of loosies and guest appearances, the kid went ghost crafting his sophomore effort. Turns out, he spent the years in a grappling match with the terrible tag team duo of Life and Soul Search.

The match was bloody but furtive. Copæsthetic is what our young artist emerged with. The raw, honest and vulnerable look into the mind of a young Black male becoming a man became a late contender for one of my favorite projects of 2015.

"Complacent Pl." is a perfect introduction for the uninitiated and skeptical. An anthem for all us introspective day dreamers. 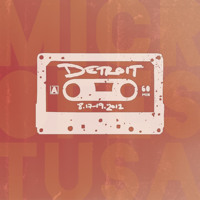