Devin Duckworth
Published:
Nov 19, 2010
Total plays:
17,302
Saved:
54 times
Sounds like: New Order, The Smiths, Solar Bears
Tags: synth-pop, experimental, 80s
Why do we like this?
Channeling the brooding vibe and distinctive reverberation of 1980s music culture can be a hit or miss when it comes to bands these days. Gaining value in a genre of opinionated predecessors can be intimidating and very problematic if not done correctly. Being able to fully embrace and understand how dance music, synthesizers, and drum machines can evolve into something unique rather than conforming to convention is what most new wave bands continue to struggle with.

One band that drop kicks conventional is New York-based Violens. Having just released their newest album, Amoral,, this trio is gearing up for a big tour in Europe carrying their angsty insight along with them.

Amoral creates sounds heavily influenced by 80s new-wave with tenacious synths and echoing vocals that diversify throughout the course of the album. With sounds recollecting the ominous sexiness of times, this symposium of songs channel the stylish sophistication of early Sonic Youth, while still synthesizing dreams and nightmares of classics by Stanley Kubrick or David Lynch. 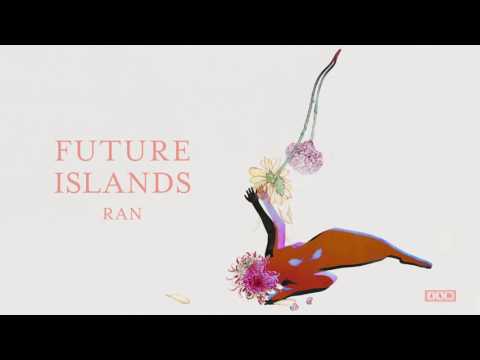 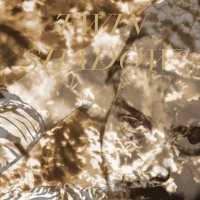 Twin Shadow - At My Heels 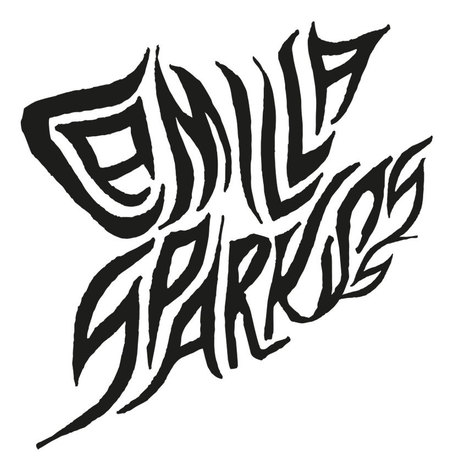 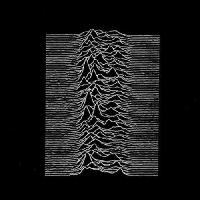