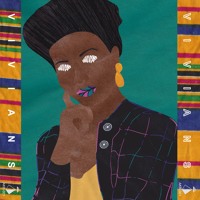 Everything 80s and 90s seems to be making a cyclical cultural appearance, with one juicy exception. For most of us, the Jheri curl is either a magical and mysterious work of cosmetology or a warm reminder of simpler times.

Either way, it's worth remembering and that's what Mndsgn and The Koreatown Oddity set out to do with "Realfealings/Showrcap," a leak from their first release as a duo named Vivians. The joint even somehow sounds like a Jheri curl, with a carefree bounce that might just have you rewinding your tape. Koreatown reminds us of iconic Jheri curl wearers while Mnd's silky synths slither along.

And yes, Mnd and KTO's duo is named after both the OG and liteskint versions of Aunt Vivian that appeared in the generation-defining series, The Fresh Prince of Bel-Air. 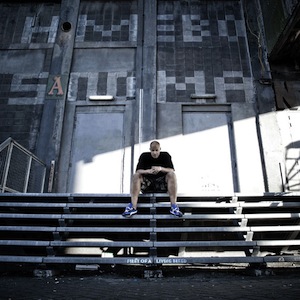