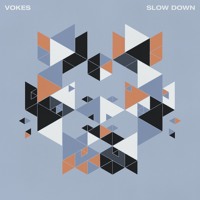 The stylish and delightfully eclectic artist VOKES, aka Mike Harris, is back with a captivating new single: "Slow Down." He stunned us with his very first release "Cruel Game," earning him over 126k streams on SoundCloud.

This track creeps in like a thick rolling fog. A mysterious voice glides through the mist, rises, and launches you into a smooth soundscape that glistens with starry elements. There are so many unexpected nuances in "Slow Down," making it a pleasant listen the first time, and equally as satisfying the fifth.

Relaxed and understated, VOKES makes indietronica music that's perfect for hazy mornings and quiet nights alike. The mellow vocals are balanced by striking synths and ragged, undulating soundwaves.  There's also an R&B flavor to his music, a genre the artist defines as "alt-soul."

I really like his aesthetic as well. Muted hues and geometric patterns to match the sound. I suggest keeping an eye on this genre-blending artist by giving him a follow on Twitter. 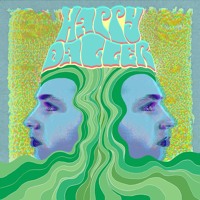 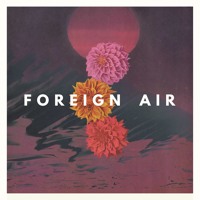 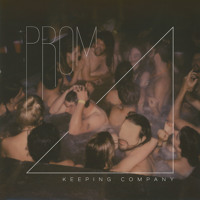