Voxtrot The Start of Something

Michelle Luksh
Published:
Jan 13, 2011
Total plays:
8,785
Saved:
84 times
Sounds like: Harlem Shakes, Throw Me The Statue, Oh No Oh My
Tags: indie pop, surf rock, wilco
Why do we like this?
"Part of doing something with love is being able to say 'goodbye' at the right time. Thank you for everything. On to the next one..."

It's difficult to find fault in Ramesh Srivastava's bittersweet farewell - not only saying goodbye to the success of the band he created in the early 2000's, but also to the respective prospects of what could have been.  Frontman Srivastava painted an image of his band's breakup saying, "The career path of Voxtrot was truly one of long, simmering build, explosion, and almost instantaneous decay." But it's pointless to live in the past, because as of April 2010, Voxtrot, the indie band from Austin, TX, called it quits.

Ironically, "The Start of Something" juggles the idea of whether things are just beginning or, in actuality, ending:

Is this the end

Or just the start of something really, really beautiful

Wrapped up and disguised

As something really really ugly?

Some people claim the song is about infidelity. A man loves a woman who is married, which would explain some of the more ambiguous lyrics. Others claim it's a classic example of unrequited love between a desperate boy clutching to the past as much as he knows he shouldn't. The interpretation is up for debate, but one thing's for certain - this love song is as uplifting as it is poetic. The clarity in the singer's voice is easy and promising. The catchy guitar and drums is so contagious that it almost resonates a bittersweet feeling of abandonment once we realize a song so great came from a band that is no longer together.

Oh well. Their legacy lives on. And all we can do is live by the words that Voxtrot left us with:

Just shut your eyes, burn the past 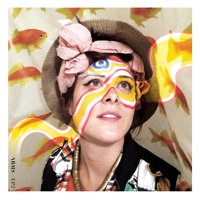 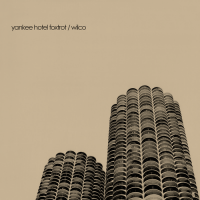 Wilco - I Am Trying to Break Your Heart Belle and Sebastian - Write About Love 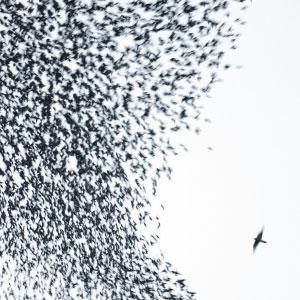