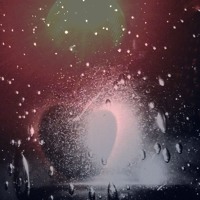 You may not be familiar with Wages, whose members previously worked together in the now-defunct band Arizona, and collaborated with Band of Horses. Since its first EP release, Shady Chamber, Wages has been heard in shows like CW’s The Flash, through their original score for Amy Seimetz's Sun Don’t Shine.

Their latest single, the atmospheric "Gotta," is out now.

"Gotta" starts out with a blasting vibrancy, like something you'd hear on an Arcade Fire record. It shifts gears around the minute-mark, with vibes approaching "Blackbird"/Tame Impala territory. The track bubbles with emotion, and a sweet-natured gaze toward the rising sun.

Wages will release their debut full-length Glace, the follow up to 2015’s Sacre Coer, later this month. 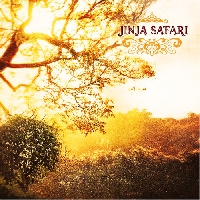