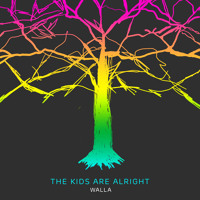 Walla The Kids Are Alright

It's been quite a while since we last picked up on Walla, an LA-based band who caught our attention in May of 2013 with a single title "No Time."

Fortunately for those of you who are fans of quality indie pop, we're back today with a premiere of their new single "Kids Are Alright." It's an infectious, upbeat single that rings true to the vibes of the band's former singles, all the while maintaining an air of modern production.

The single is set to appear on an EP of the same name in January of next year, alongside two additional singles. 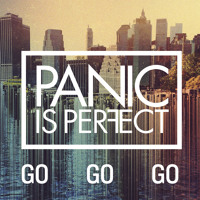 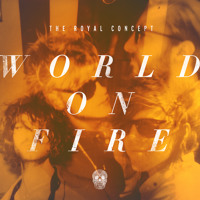 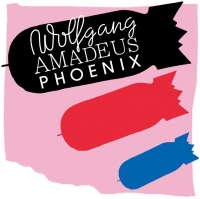