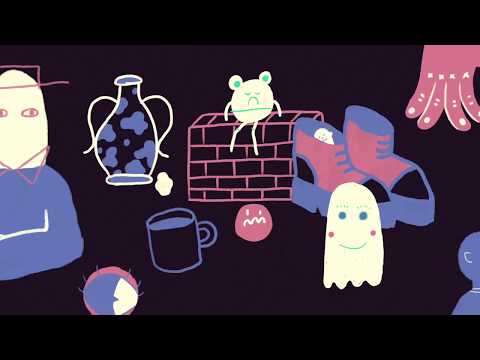 Stress is a funny, all-present invisible force. Steam is the natural gas created when stress is released. Steam makes up a whopping 15% of our atmosphere.

In a recent study it was found that beat-laden music, or sounds that induced dancing, led to an significant drop-off in steam creation. Many of us have engaged with this concept via the expression: "To blow off steam."

Anti-steam groups have congregated around the idea that more dancing is better. However, the repercussions of an over-danced population is yet to be studied in full.

Pro-steamers on the other hand argue that dance music fuels drug culture and vagrant-like behavior. Both are proven side-effects of large quantities of movements-types normally engaged in while dancing.

Like everything, balance is necessary, and so the debate rages onward. From this latest Washed Out release which side of the fence Ernest Weatherly Greene Jr. sits on.