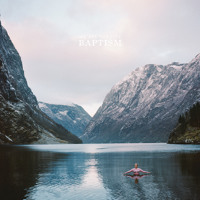 We Are The City Baptism

Sam McLoughlin
Published:
Sep 17, 2013
Total plays:
8,255
Saved:
108 times
Sounds like: M83, Vampire Weekend, Broken Social Scene
Tags: indie rock, experimental, m83
Why do we like this?
For my first post as a contributor at Indie Shuffle, it was a no brainer. I have to go with my (Vancouver) hometown heroes We Are The City. Their LP Violent hasn't left my car's CD player since it was released in June. "Baptism" is a great intro to the band: eerie harmonies punctuated by off-kilter beats and epic moments worthy of M83 .

The band also scored and helped write and direct a feature film (also called Violent) in Norway last year. It's currently being considered for Sundance and other festivals.

Watch for these guys on tour with another hometown hero of mine, Shad, this fall across Canada with a few US dates in the midwest.
- Google Sam McLoughlin
Streaming source: https://www.youtube.com/watch?v=2Of3tArEjSE
TOUR DATES
View all X tour dates for .

WE ARE THE CITY 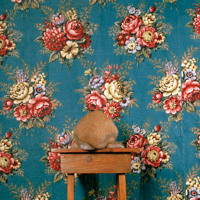 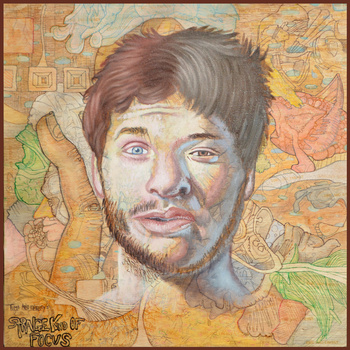