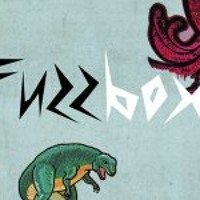 Hugh McClure
Published:
May 16, 2011
Total plays:
34,557
Saved:
88 times
Sounds like: Passion Pit, The Postal Service, Yeasayer
Tags: indie pop, electro-pop, synth-pop
Why do we like this?
My New Year's resolution was to start turning up to gigs for the support acts. Many times I find myself uninterested (or my resolution just fails altogether), but every now and then I am presented with a gem. We Say Bamboulee is one of these gems.

An eBay battle for a new Roland Alpha Juno 2 synthesizer was the catalyst for the creation of We Say Bamboulee. After losing the online skirmish, Doug Wright (whose brother Alister fronts the internationally celebrated Cloud Control) turned up at the house of brothers Peter and Russell Fitzgibbon demanding that the trio form a band. They agreed, and the three quickly became good friends.

First taking the stage in 2008, they've performed with some of the cream of Australia's crop, including Philadelphia Grand Jury, The John Steel Singers, and Art Vs Science, as well as appearing at last year's Parklife and Peats Ridge festivals. Finally, they settled down and recorded their debut EP, Bush Tricks, which dropped in late 2010.

The album has an enduring, upbeat theme, starting with the first track, "Postcard Promises." The synth usage is flawless, with the widely spreading synth-migraine nowhere in sight. Yeasayer would be proud of "Waiting in Wisconsin," while "Unwelcome Copacabana Holiday" is rather Passion Pit-esque.

The lads have pitched their own flag with this album, and I can't get enough of it. Highlights include (but are not limited to) the terrific use of percussion, the trumpet solo on "Funeral Social," single "Solid Gold" (which is exactly as the name promises), and the crystal-clear Australian accents that shine through on each track.

We Say Bamboulee (currently unsigned - why?), taught this reviewer a valuable life lesson. Never turn up late for a gig! Thank you Doug, Peter and Russell -- I am in your debt.
- Google Hugh McClure
Streaming source: http://soundcloud.com/jordy_lane/01-solid-gold-we-say-bamboulee
TOUR DATES
View all X tour dates for . 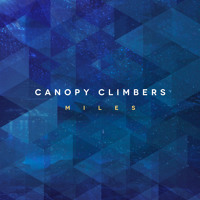 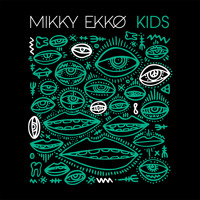