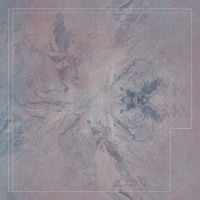 Attention Indie Shuffle readers: we might have a contender for the longest track posted on the site here. Clocking in at a colossal 13 minutes and change, here's the debut single from Melbourne four-piece We, Tigers.

Regardless of its length, "Game Over//Don't Forget" is an incredibly impressive first release. The guys have been a bit clever here, essentially fusing (at least) two tracks together, but they've done it so well you won't notice -- that's how fluid the transitions are. The changes of pace and texture are all carried out meticulously, and the haunting soundscapes featured on the track are mind-blowing. It's a long listen, but you'll be grateful you took the time to get lost in this.

We, Tigers has actually been playing music together for five years, but have yet to record anything until now (they have an EP on the way shortly). I'm glad they decided to finally get their act together -- great stuff. 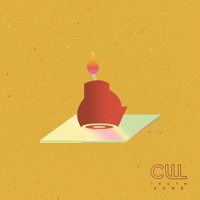