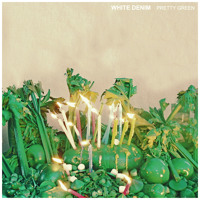 Rhett Flowers
Published:
Aug 08, 2013
Total plays:
7,253
Saved:
106 times
Sounds like: Here We Go Magic, Unknown Mortal Orchestra, Maps and Atlases
Tags: indie rock, rock, garage rock
Why do we like this?
Austin's White Denim has always been known for their head-jerking and chaotic live show, but in the past few years they've put out some records that are of equal quality. While their old days of segueing through a wild, non-stop set are in their past, now they've honed their skills and have incorporated a little more finesse into their songwriting, which has won over bigger audiences.

Jeff Tweedy has apparently taken a liking to White Denim's sound, and he produced a handful of tracks for their upcoming album, Corsicana Lemonade. They just unveiled the first single, "Pretty Green," through a lyric video that is characteristically goofy. It's a straight forward rock song, but the musicianship is top notch, with a ripping guitar solo at the end for good measure.

The album is out in mid-October on Downtown Records. 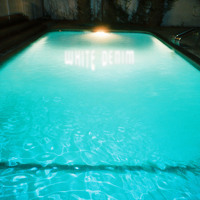 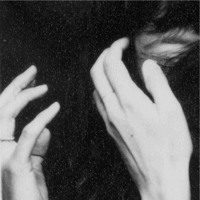 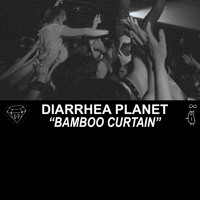 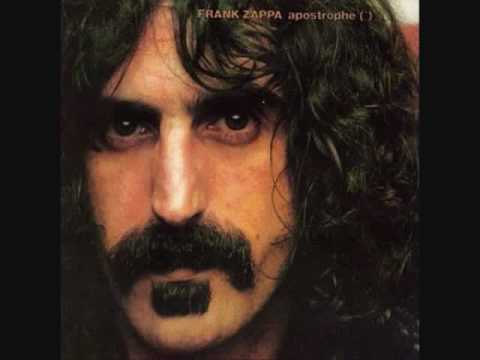