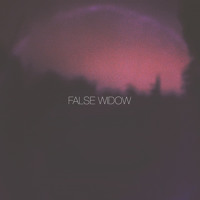 Matt Gurr
Published:
Mar 04, 2014
Total plays:
8,068
Saved:
198 times
Sounds like: The xx, James Vincent McMorrow, Daughter
Tags: dream pop, indietronica, electronic R&B
Why do we like this?
When The xx burst onto the scene in 2009 with xx, an album met with almost unanimous praise, it signaled a new wave of bands making stripped-back, R&B-inflected indie music. White Royal are one such band riding that wave, and while their use of reverb-heavy guitars and restrained vocals put them at risk of falling into the category of "bland xx-pastiche," the Leeds-based three-piece have managed to create something that is incredibly fresh and exciting with "False Widow."

The track is three and a half minutes of pure ambient serenity, which builds gradually into a pulse-quickening crescendo of sweeping synths layered with husky  vocals. While their previous track, "Embassy" (released at the end of 2013), demonstrated their ability to craft minimal yet cinematic soundscapes, "False Widow" feels like the product of a band who have found a sound that is uniquely theirs.

With the promise of new material being recorded over the coming months, White Royal look set to win themselves scores of fans with their emotive brand of dream-like indie pop.
- Google Matt Gurr
Streaming source: http://soundcloud.com/whiteroyalband/false-widow
TOUR DATES
View all X tour dates for . 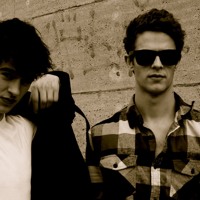