I somehow stumbled upon Wilco's "Impossible Germany" this morning, and it couldn't have been a more appropriate song! There's something about it that's so relaxing and calm, yet upbeat. It seems perfectly suited for the gloomy spring weather we're getting in Amsterdam right now.

The song was released on the band's 2007 album Sky Blue Sky, their sixth studio album at the time. If you ask me, it's pretty wonderful to have a band as prolific as Wilco continually release great music.

While there's no word of a new album in the works, here's hoping they've still got more up their sleeves. 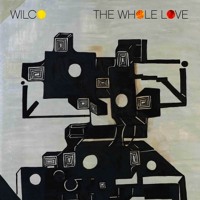 Wilco - Dawned On Me